Our Rating:
I have been hearing good things about Sugar Shack Records for a while now so it is great to put a voice to the name and the voice in question belongs to Birmingham’s best kept secret, Jean McLean.

Formerly in Sceptre, Sugar Shack had intended to license their album but when they discovered that Jean had been working on an album with Grammy nominated producer Paul Horton (Steel Pulse, Pato Banton, Black Symbol) they made the not too difficult decision to release ‘Everlasting’.

Of the nine vocals on offer, seven are Jean originals so this is very much her album. Meant 4 U is a classic love song and sets the tone nicely for what follows. ‘Ancestors’ is an updated version of the Sceptre song and it’s a belter. Me On My Own brings the trip down a bit with a lower register but boy what a voice. You get the impression that singing is akin to breathing for this woman. Reggaebaby is Jean’s signature track and if it were to get some decent airplay it would crossover for sure.

Waiting In Vain is an exquisitely smooth take on a song that is surely best left in the shower cubicle rather than taken into the vocal booth. Love Me Baby is on a lovers tip with lovely call and response type harmonies, melded with an organ goes barroom piano sound. Whatever, it works. Higher takes us all the way there and surely Jean does not hit that note right at the end! Never Gonna is a message of positivity for all the haters and So Close has got classic written all over it. Things In Life is a cover of the Dennis Brown song that rounds things off nicely before Jean and Sugar Shack keep it real and let the dubs take over, six in total plus a Waiting In Vain instrumental.

It’s hard to tell who will be buying this album, beyond existing fans of Sugar Shack and Jean McLean but if that is the case then it would be a real shame. This is an album I would recommend to people who for whatever reason might be unsure where to start with reggae, and if they gave it a whirl I think they might get hooked. 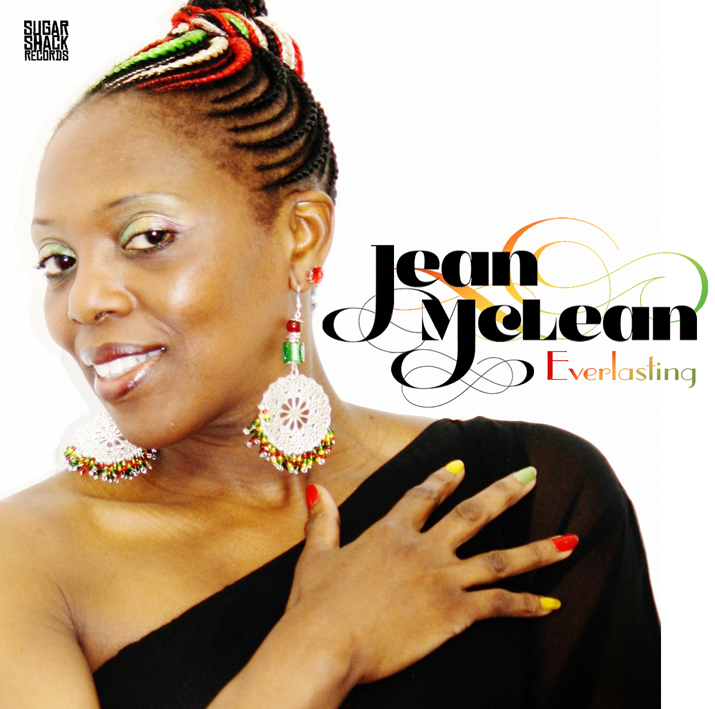